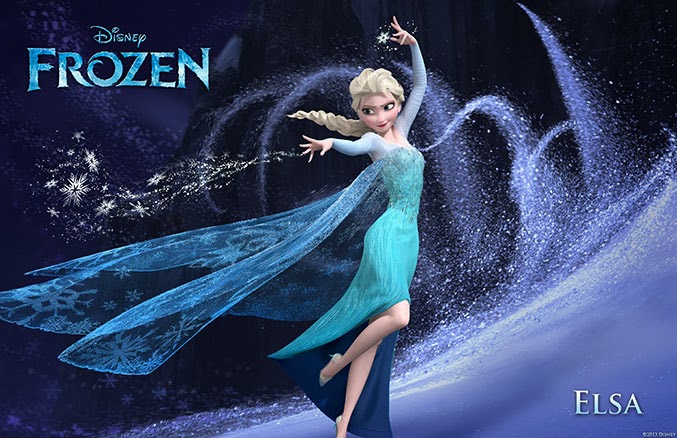 Not exactly anime but this song holds such an impact on the anime and animation community that it shouldn't go without mention.  Funny how I write this as a blizzard hurdles it's way here to Long Island...

Frozen, the newest Disney full-length animation has become such a great hit amongst fans.  What makes it so special is that it does everything right.  Frozen broke is actually a 3D animation that even 2D animation/anime fans like us could enjoy.  It's story broke past tropes of 3D animation and tropes Disney has had in it's entirety...and, for the first time since before Allden, had a voice cast whose focus was that of the character...and not "which a-list actor is doing [so-and-so's] voice".

Speaking of the voice acting and of course, the music...the featured song for this movie is "Let It Go" sung by the voice actor of Elsa, the Broadway-trained, Idina Menzel

Fans and fellow anime voice actors have taken to the mic to cover this song as well... here's Cristina Vee singing Let It Go:

Will I do a male cover?...maybe but at the least, you can find a number of other great singers doing this song.