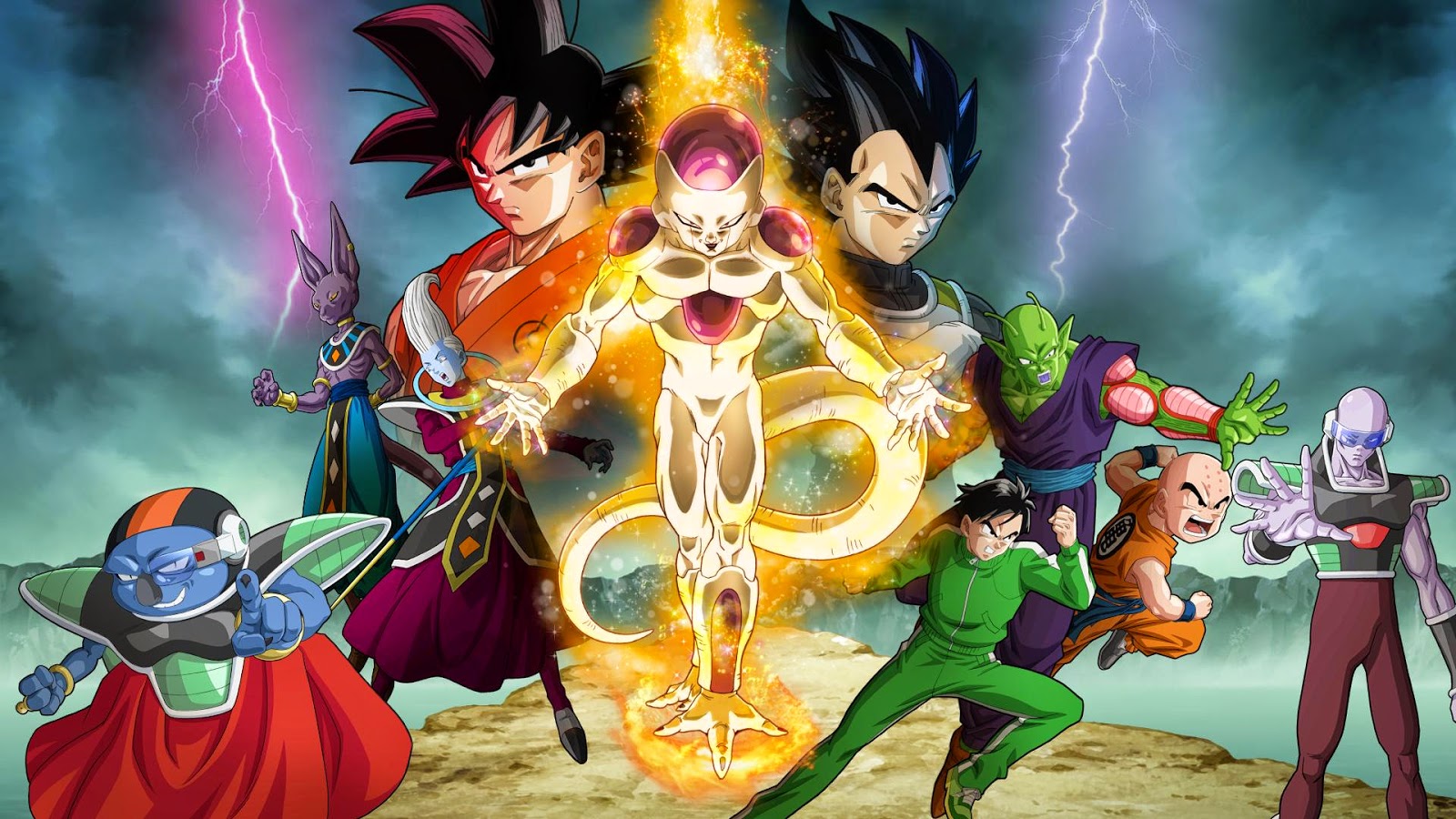 Last Monday, animeanime.jp announced that for the newest DBZ movie, "Resurrection of F" the battle song will be non other than "F" by the group, Maximum the Hormone.  From their Tsume Tsume Tsume/F album released in 2008, "F" is actually based off of Frieza and DBZ fights.  Maximum the Hormone was also the group behind the intense "What's Up People" opening to Death Note.

For this movie, series creator Akira Toryama will have an even greater involvement than he did in Battle Of Gods and says that the battles will be intense.  Add an intense, SSJ God - level rebut with Frieza and the insane music of Maximum the Hormone...it's safe to say that the DBZ hype train is revving up for this movie's 4/18 release this year.